Skip to content
(Yes, another series. This one will be irregular, with posts as I think of things that haven’t been beaten to death elsewhere. Plenty of people have written about blacksmithing and such. No need for me to cover it as well.)
One of the first things I seriously wanted to do with my life was to be a radio DJ. WKRP In Cincinnati and the movie FM are to blame for that. I even gave it a try working at the college radio station during my first try a post-secondary education. “340 watts that sounds like a lightbulb” wasn’t quite the tag we were supposed to use, and I got in perpetual trouble over it. And for blowing off the format. Sorry, but “Disco sucks!”
Sidebar: I was working with a buddy on a Sunday evening, and in bursts a friend of his with a new album (ask your parents). “You gotta hear this!” We put it on a turntable and listened to a track, and then we re-queued it When the current song was over, we played the entire thing, both sides. That album was The Cars first release. 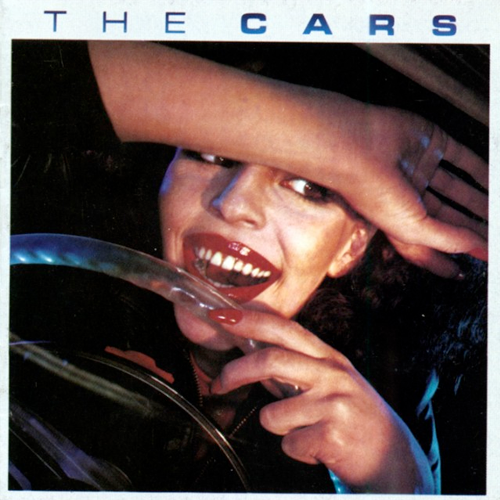 That first tune we listened to was Just What I Needed. I have no idea why he queued up Side 1, Track 3, but he did, and holy s**t.

Good times.
However, time and experience showed me that I really didn’t want to be in the radio game, at least not to earn a living-because it was nearly impossible to earn a living. So I went from one thing to another, sometimes earning a living, but mostly not. Eventually I went in to IT, and earned a pretty good living. Odd how things work out.
But that radio bug never, ever went totally away. And eventually I ran into a little thing called, among many things, Part 15 broadcasting. Yes, you can own your own, very low power, radio station and you can do pretty much what you want with it, as long as you deal with things like copyright and the 7 words you can’t say on radio (well, the original was TV, but work with me here).
Eric at Farpoint Farms has a station, and he’s done some videos on the subject.
The reason I say this could be a vocation for the New America we are running headlong towards is that, if current trends continue, free speech isn’t going to be so free or easy. And fitting in my (and others) advice to start tightening your circle and acting locally, this would be a perfect way to sit on the intersection of those two trends. Equipment is still readily available and relatively cheap right now. Play by the rules now and be prepared to, maybe, step a bit outside of them in terms of power or antennas when needed and when no one is going to care, because you’re providing an important community service and no one is going to turn you in for doing it. You would not only entertain, but you could provide local news (and from further afield if you can get it) and sell ads-folks who are producing needed goods or services will need to get the word out-and you charge for ads.
You could do talk shows with people who are selling services or who have expertise they are willing to impart on others. One show idea like is simply reading books, a chapter at a time. Got audiobooks? I don’t think the copyright cops will come looking for you if things get bad enough this is a feasible concept. Got a music collection? You could put it to work for you. People will be starving for entertainment, news and information.
You’ll need power, but the grid handles that, and if it doesn’t, go solar. You aren’t trying for 24 hour a day coverage. I figure 12-16 hours ought to do it, maybe shorter on some days and longer on others.
Just a little something to consider as we move forward.

4 thoughts on “Vocations for a New America: Radio Station Owner”